As we all know success has many fathers, and the term ship-it days is no exception. All over the world companies have different versions ranging from FedEx Days, Hack days, Hackathon or Ship-It days. And we are also one of those companies. We call it: Ship-It Weekend.

The concept is rather simple, and only needs three components:

You may need a facilitator if you haven’t got a Scrum Master (and the like) in your team, but the facilitator is only needed to secure progress and development.

It’s not only in software ship-it days are useful

Twice a year, we have our own ship-it weekend, using 48 hours on a problem we wish to get closer to or solve. We have now held two, one in January and now in August, and are already planning the next one. We’ve come to love them, because they’ve shown to be very useful.

It doesn’t have to be only Developers using concepts like Ship-It. Leaders, Project Managers, Change Agents, and many others can use the concept as well, and they can use it with clear benefits (which I’ll get back to further down).

It was in fact by accident our Ship-It weekend was thematized fir first time around; our website was about to slowly crash, and it was great, because we now had the opportunity to save it. If you want the story about our web site and how we used 48 hours on creating a new site, read my reflections in my LinkedIn Post here.

This second Ship-It weekend was planned and luring behind a corner for a long time. I think, we’ve been talking about creating digital learning (in some form) for a long time. And for about 1,5 year (on and off) we would brainstorm what it could be, talking about different concepts, adding it to our strategic backlog, and then removing it again because it seemed impossible. Then the light hit us after our first successful Ship-It weekend: Let’s make a Ship-It weekend about digital learning. And so, we did.

But is it really that effectful you ask? Yes. Yes, it is!

The collective list of effects by having a Ship-It weekend:

We worked hard from Friday afternoon until we didn’t have any energy left Sunday, but we also made food together, shared stories, played Uno and BezzerWezzer as well as exploring the unfamiliar territory (we rented a cabin in Sweden this time).

For me personally, there’s also other great bonuses of having Ship-It weekends: I’m getting so much energy from being with people I like – meaning I’ll have extra energy a week after, and a bigger enthusiasm and motivation when thinking about work. Also, I know we have a continuing rhythm meeting to crack difficult problems every sixth month. And that makes me happy.

Ship-It weekend is part of our “Exploration Days Packet”

Learning is important, and having a ritual and rhythm of creating space for Learning Moments are important. From everyday aha-moments to deep dives and insights.

I really got a grasp of the concept after reading the book #WORKOUT by Jurgen Appelo where Ship-It Days are described under the umbrella of Educational Days. We’ve coupled a few concepts as Exploration days as well, showing that we have 5 different types with different rhythm and rituals. We have: Strategy day, Hacktober, Education days, Ship-It weekend and Learning days, each bringing something special; being a part of our culture, rhythm, framework, ways of working and rituals.

Are you ready to have your first Ship-It weekend? I strongly suggest you start planning and figure out what problem needs to be solved. It’s worth a weekend trying. 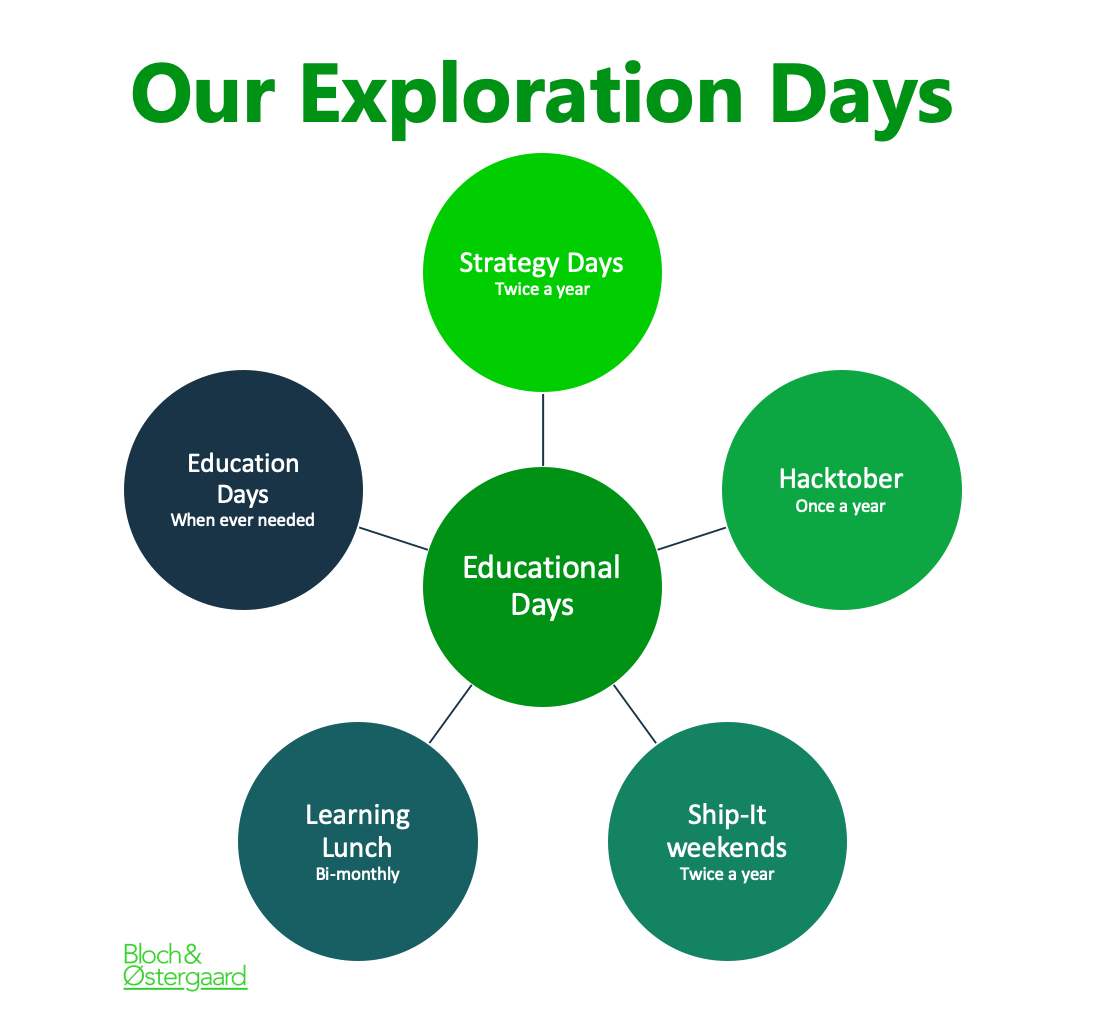 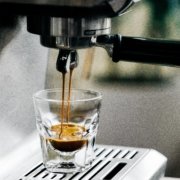 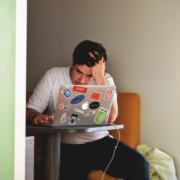 It can be very beneficial to make mistakes – you’ll end up having learning...